Key local invasive species and what we can do about them

Perhaps you’ve had a similar experience on the Trail recently? On a hike this past spring, I encountered many uprooted plants strewn along the path. At first I was baffled - why were these plants pulled? Then it struck me: this must be an invasive species that a knowledgeable hiker had recognized and removed. Sure enough, I later confirmed the pulled plants as the highly invasive garlic mustard, including realizing to my chagrin, that I had quite a little crop of garlic mustard going in my own backyard.

We hear a lot about invasive species these days. But why, if they are part of nature, is it so important to eradicate or control them? After all, most invasive species were originally brought to North America for what settlers believed were a variety of useful purposes. Many of these species eventually produce a range of unforeseen and unwanted consequences to the native ecosystem. Native plants and animals, as well as valuable agricultural crops, can suffer from the unintended, but nevertheless, deleterious attributes of non-native species.
To learn more about invasive species local to the Niagara section of the Bruce Trail click the links below.
Klari Kalkman

Participate in a PULL Party

You can help us battle invasive species along the Niagara Bruce Trail - many hands make light work! Each season we plan to have Pull Party's to tackle the appropriate invasive species for that time of year, for example this fall will  be Invasive Honeysuckle.

Are you interested in joining a “Pull Party” of like-minded Niagara BTC members who would like to give back to the Trail and our Landowners by helping to control invasive species in our area?

Contact Alicia Aitchison for a collective pull for a few hours somewhere on the trail. Email Alicia at aliciaaitchison1@gmail.com, with a subject line of: Pull Party! 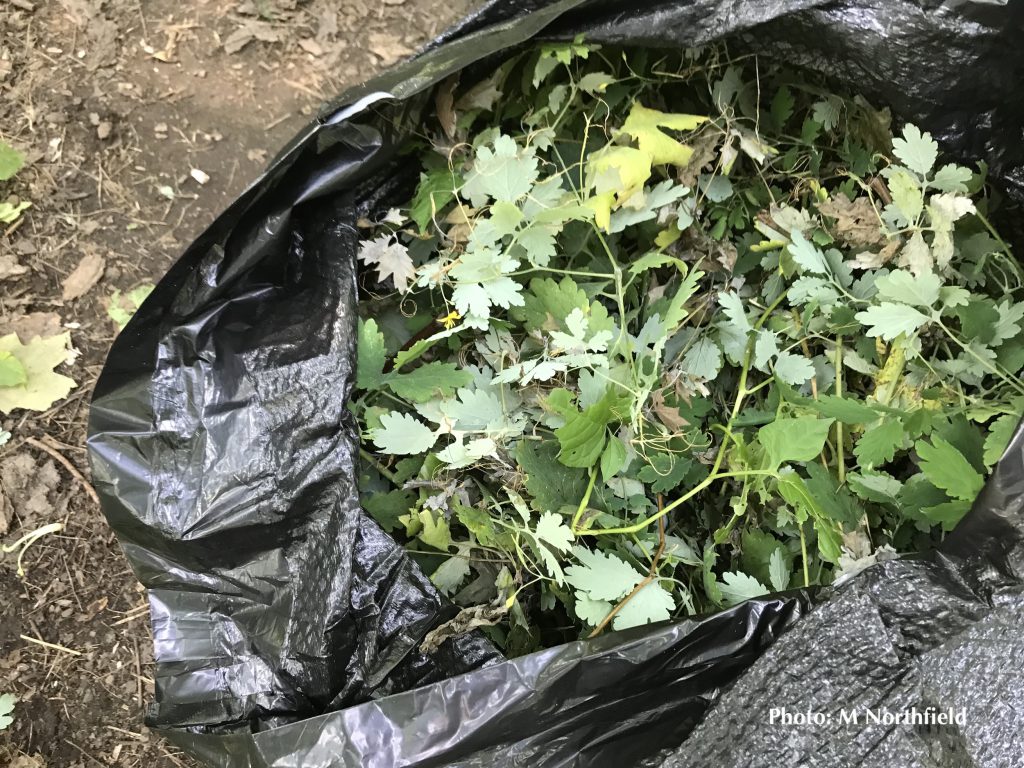 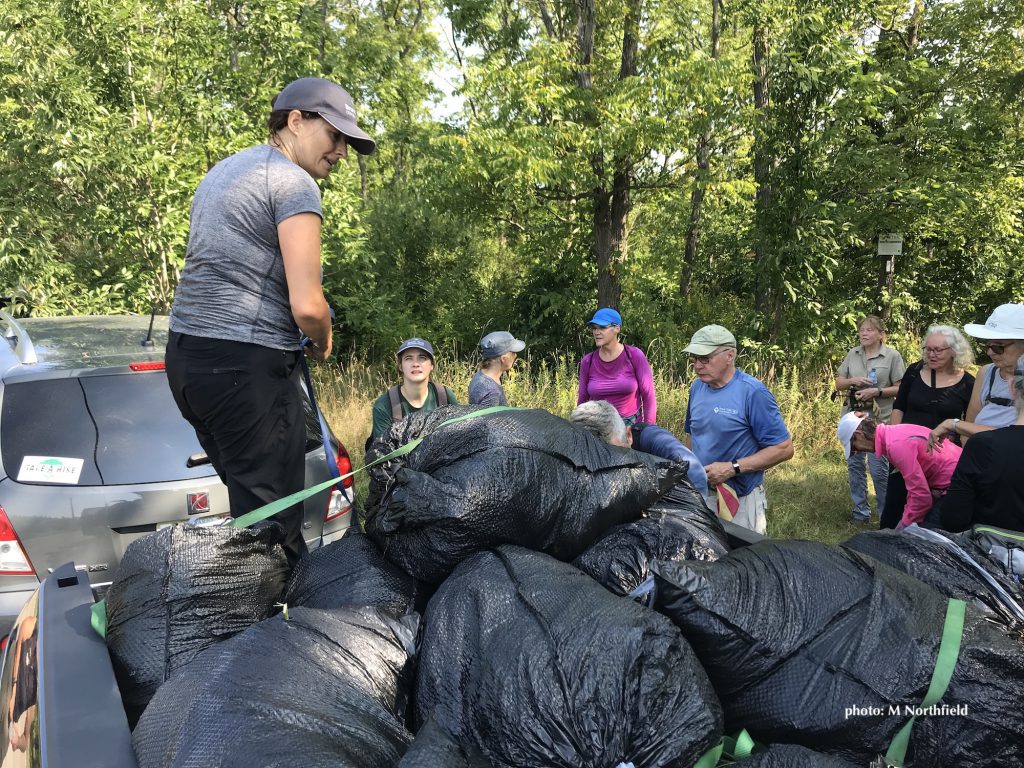 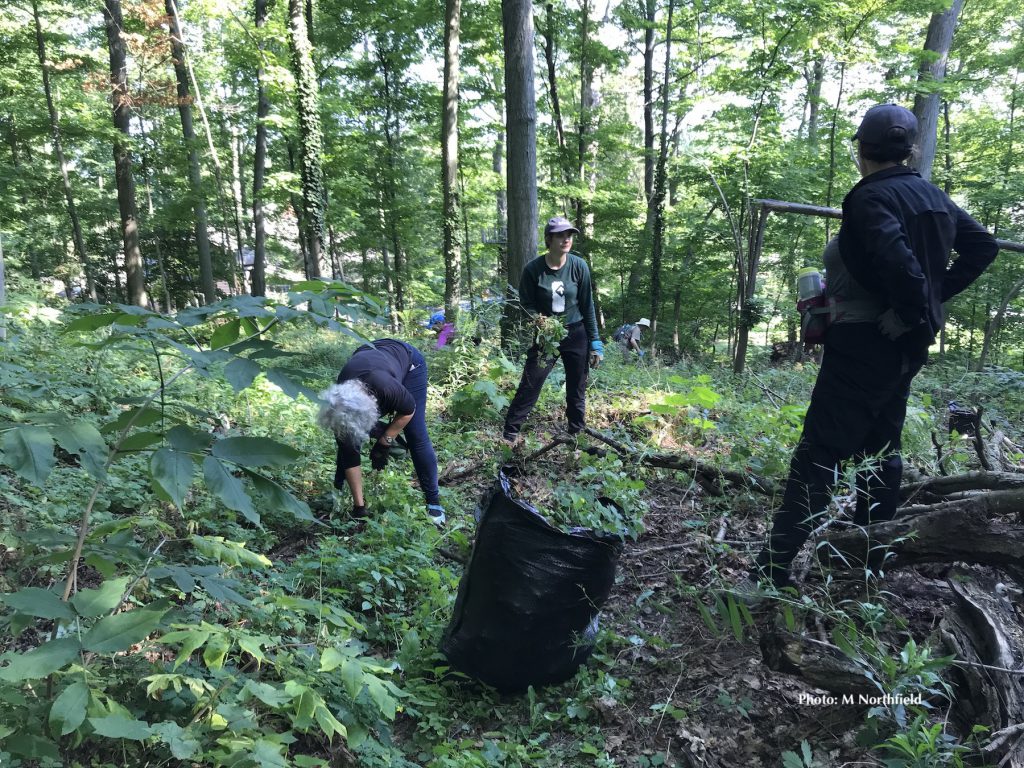 The Bruce Trail Conservancy is a charitable organization committed to establishing a conservation corridor containing a public footpath along the Niagara Escarpment, in order to protect its natural ecosystems and to promote environmentally responsible public access to this UNESCO World Biosphere Reserve.  Money raised by the conservancy and its clubs goes toward purchasing land for the trail and to maintaining the trail for future generations.